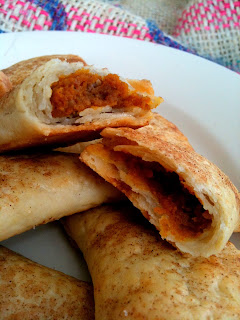 While the first official day of fall isn't until September 23, it sure feels like autumn has arrived here.  The air is crisp; skies are grey, and I can't seem to shake off the urge to sit in front of the fire with a good book and a mug of warm cider. 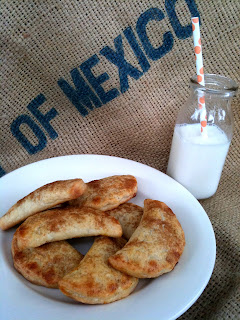 So with the season of pumpkins and spice just around the corner, it is no surprise that I was drawn to the recipe for Pumpkin Empanadas during this, Week 3, of The Homesick Texan Cookbook Challenge & Cook-off. 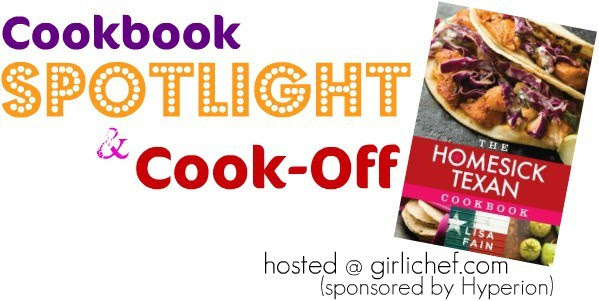 These addictive little pumpkin hand pies start with a perfect cream cheese pie dough that rolls like a dream. The tender and flaky crust is filled with mixture of pumpkin and pecans that conjures memories of the best pumpkin pies.

Imagine packing these tidy little treats for your fall picnic or tailgate. They'd tuck nicely in to a school lunch, although if your family is anything like mine, they won't last that long. 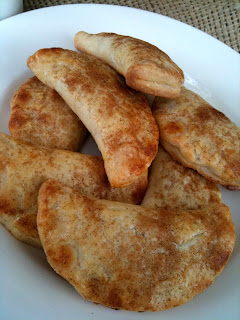 1.  In the bowl of an electric mixer, beat butter and cream cheese until smooth.  Stir in flour and salt, on low speed, until a smooth dough is formed.  Shape dough in to a ball, flatten to 1", then wrap in plastic.  Refrigerate for 30 minutes.

3.  Preheat oven to 375 and lightly grease a baking sheet.

5.  Place a teaspoon of the filling in the center of each dough circle and carefully fold the dough to the other side so it forms a half moon shape.  Crimp edges with your thumb and forefinger, or with a fork to seal.

8.  Remove remaining dough from refrigerator, roll and repeat until you've used all the dough.

If you're a fan of the foodie tomfoolery and crafty shenanigans here at Rook No. 17, would you take a few seconds to show your support over at Babble? 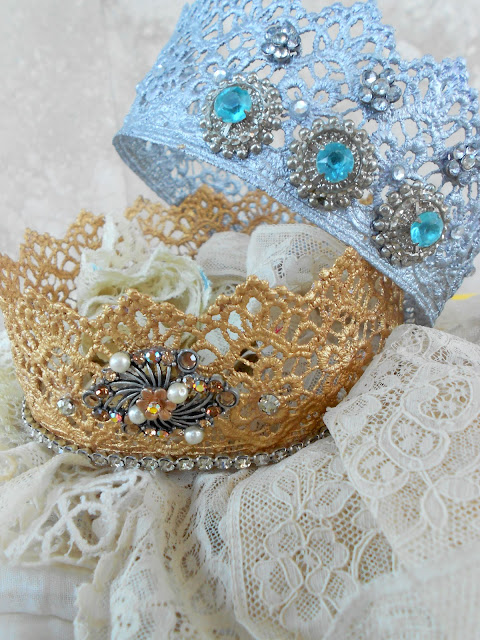 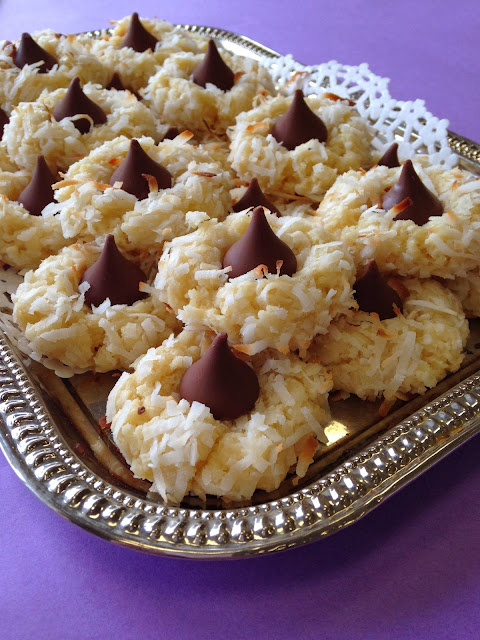 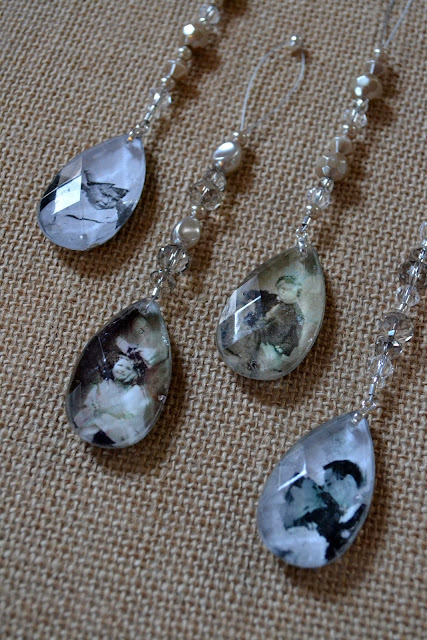 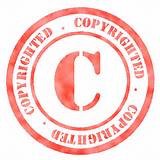